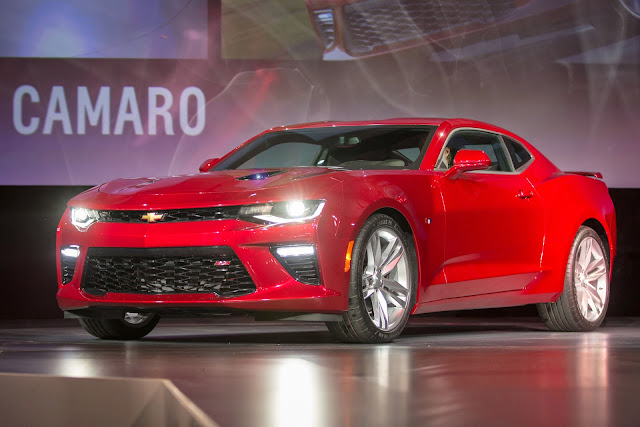 MT.PLEASANT, Mich. – Get ready to meet the 2016 Chevy Camaro! This past Saturday, General Motors presented the new 2016 Camaro to the world. The assembled fans, media and auto-world insiders waited impatiently for Chevy to reveal the muscle car that has been the talk of the town since Chevrolet started revealing parts of the new car a few weeks ago. In a muscle car war that brings in the heavy weights like the Ford Mustang and Dodge Challenger, the Camaro rolled into battle with SIX prototypes to the unveiling on Belle Isle.

The new 2016 Camaro is a softer-edged car that looks completely different than the 5th generation Camaro currently sitting at dealerships across the country. The only parts they have truly in common are the Chevrolet bow-tie badge on the trunk and the SS badge on the V8-powered SS models, according to GM.  Coming in at 200 pounds lighter, the new design makes the Camaro look lower and wider even though its actual dimensions are within 2 inches of the current Camaro model. The sixth generation Camaro will be available in both V8 and V6 engines, each more powerful than the current model's V8 and V6, as well as with a turbocharges 4-cylinder engine.

GM's CEO Mary spoke of the new Camaro to Bloomberg Television, stating that; "Every inch of has been improved." When asked if the Camaro will outsell the Mustang, she stated; "I think we will, and that is our goal." The all-new 2016 Camaro will now head on a countrywide promo tour that includes stops at the MLB All-Star Game in Cincinnati and the Woodward Dream Cruise where fans of the muscle car can meet the 2016 Chevy Camaro in person, before ending the summer at the Los Angeles Auto Show. After that, the 2016 will pull into dealerships this fall, finally available to the waiting public!

Interested on how you can get your hands on the new 2016 Chevy Camaro? Visit Graff Mt. Pleasant to see how you can reserve your 2016 Camaro, or test-drive the ones we have here! Visit us at our Chevrolet dealership located at 4580 E Pickard Rd in Mount Pleasant, Michigan 48858 or our Buick GMC Cadillac dealership located at 116 N. Mission St in Mount Pleasant, MI 48858. 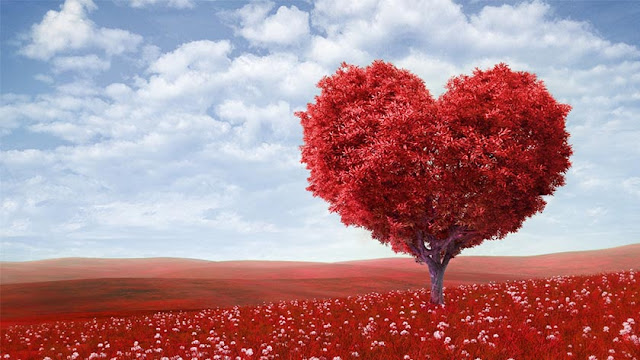